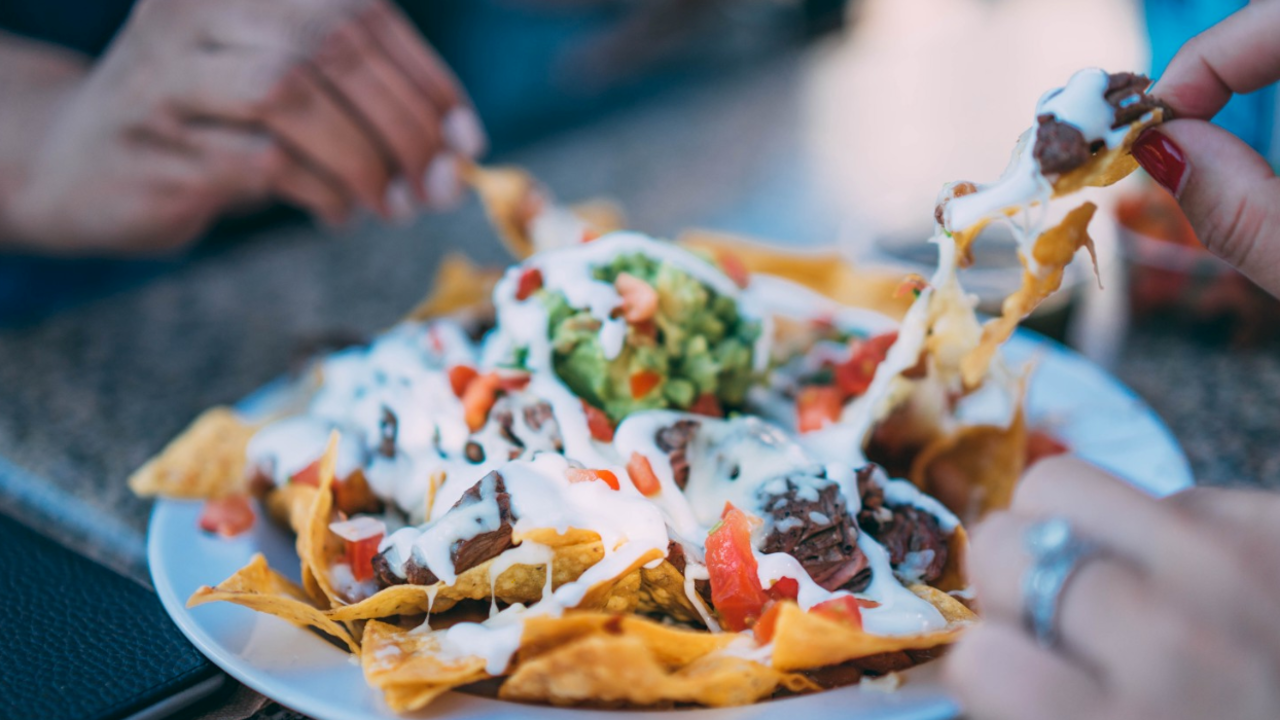 It seems to be the #1 nutrition trend making the rounds on the internet.

But here’s the thing. I have some serious concerns about it that I want to share with you.

So if you’ve been thinking about trying keto, or if you’re using it now, I’m hoping this will be helpful for you.

Keto is short for ketosis or ketogenic.

This nutritional approach was first introduced as a treatment for child epilepsy and was always intended to be done under doctor supervision.

How it’s supposed to work

Your body basically has 4 fuel sources it can use:

1. Glucose (stored in muscle and liver)

Now, most tissues in your body prefer to use a combination of glucose and fatty acids.

The exception is the brain which can only use glucose or ketones.

By starving the body of glucose you trigger the production of ketones. And by “feeding” the brain only ketones they’ve shown a positive effect on epilepsy symptoms in children.

The same approach has also been used for certain types of cancers since cancerous cells generally rely on glucose as their only fuel source. So essentially eliminating carbs should “starve” the cancer cells.

Where do ketones come from? They are formed in the body from the breakdown of fatty acids. You produce them naturally and they supply 2–6% of your body’s energy requirements after your overnight fast.

NOW, why has ketosis become so trendy for slimming down?

That’s actually a really interesting question, because the scientific evidence for it is very weak.

For example, one 6 week study looked at 20 subjects — half on a more flexible low-carb plan and half ketogenic. There was NO difference between the two groups in the changes in weight or fat levels at the end of the study.

Despite that, I think the reason Keto continues to attract a lot of people is the dramatic drop in weight that people experience in the first few days.

This is called diuresis and is actually a rapid loss of glycogen (stored glucose) and water.

How does this work? Two grams of water is stored with every gram of glycogen. So when diuresis happens, there is a vast loss in water as well in your body.

For some folks this can mean several pounds on the scale in just a couple days, which is obviously very motivating. However, most of it is not from fat.

And unfortunately, Keto has the highest dropout rate of any major dieting category.

The US National Weight Control Registry, reports that of those who lost more than 28 pounds and kept it off for a year or more, LESS than 1% had followed a plan classified as ‘low carbohydrate’ (defined as 24% or less total daily energy coming from carbohydrate) suggesting that this type of diet is not realistic for the achievement of long-term weight loss.

That isn’t even Ketogenic! That’s just low carb. AND…

LOW CARB DOES NOT EQUAL KETOGENIC…

In fact, most Keto plans most likely fail to even put you into ketosis.

And remember, there is actually a healthy amount of carbs in some vegetables.

Yet in a study of participants on a diet with an average daily carbohydrate intake of 29.5 g, only 42% had urinary ketone levels of trace or greater at 24 weeks.

With these results, it shows that even many people who severely restrict their carb intake and follow the Ketogenic diet may not even go into a state of Ketosis.

Also, there is no long term advantage to Keto vs a more mild low-carb approach, in terms of your body composition, as we saw earlier…

Which means that if you are a normal, healthy adult it seems there is very little advantage to pursuing ketosis for any length of time.

Also, keep in mind that ketosis does NOT equal fat loss…

If you consume more calories via high-fat foods than you require for your activity level, your body will store the extra as body fat.

Because no matter what diet you are consuming, you have to remember that a diet must consist of calories in < calories out (exercise, basal metabolic rate).

In fact, it is much easier for your body to store fat as body fat than to store carbohydrates. (despite the “fat does not make you fat” meme that has become so popular).

Keep in mind that keto is a high fat nutrition plan. Which means that when you overeat it is very efficient for your body to store the excess as fat.

So eating “keto” is not a free ticket. You still need to limit your calories.

One more topic is the side-effects that can pop up with LONG TERM ketosis.

Remember, ketosis is normal. Every night your body starts generating some ketones. And if you do any Intermittent Fasting your body will generate and use some ketones.

So short term, it’s completely normal and can be very useful. However long term, you need to be careful, which is the reason Ketogenic nutrition plans were originally intended to be medically supervised…

Some adverse effects reported from long term exposure are…

With regards to the nutritional deficiencies, Keto is often low in fibre, thiamin, folate, potassium, calcium, magnesium, iron and vitamins A, E and B6.

Keto is also associated with depression and sleep disruption since low dietary carbohydrates often causes a decline in serotonin.

Basically, if you do decide to follow the Ketogenic diet, you should definitely seek medical advice, instead of the guy on Instagram that is sharing the newest fad diet.

If you’re going to try doing keto, make sure that you are following a plan from someone very reputable who is putting checks and balances in place to make sure you are doing it right.

Ideally find a medical professional to supervise your nutritional plan, blood work and any side effects that might pop up.

Who is Keto for?

This is my opinion, but — apart from the specific diseases mentioned previously or other conditions specifically identified by a medical professional — I would say Keto is best reserved for people who are dealing with a metabolic derangement like pre-diabetes or someone who has a great deal of weight to lose and desires a “reset” button to get themselves started.

In all cases, I still think supervision by a health care professional is a good idea.

Remember: Ketogenic and low carb are NOT the same thing.

Low carb can be a very effective tool for a LOT of people. Although I want to emphasize that carbs are not evil and can be part of a healthy nutrition plan. It all depends on what your goals are, what your history is, and what challenges you face at the moment.

If you’ve been considering Keto, I hope this gives you some extra perspective you can use to make your final decision. It CAN work if you do it right and it’s right for you.

Stuck at home with extra time? Get my guide to better results now!

Get my FREE guide to better results!

The 7 simple things you can do to get the results you want!

Learn about the 7 things my most successful VIP clients have done to achieve incredible results.

Get the guide!
Close 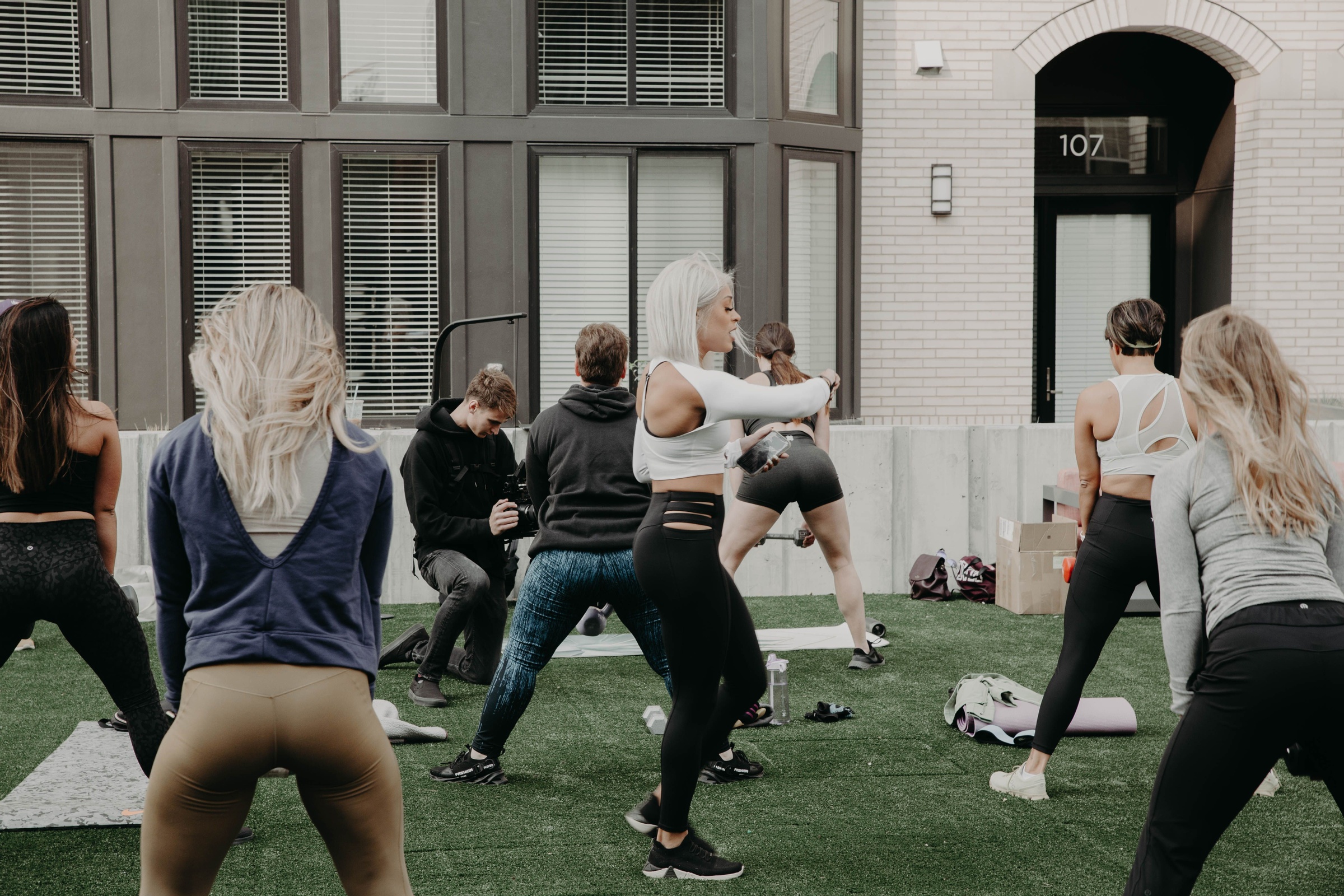 Stay in the know!

Sign up for our newsletter where we update our community! Sharing exclusive recipes, workouts, and update you on new events and challenges coming up (with exclusive discounts for subscribers!)

Subscribe and get my free checklist to quickly burn fat! These proven strategies I have used time and time again with clients, and have seen incredible results and get access to discounts, recipes, and free workouts!